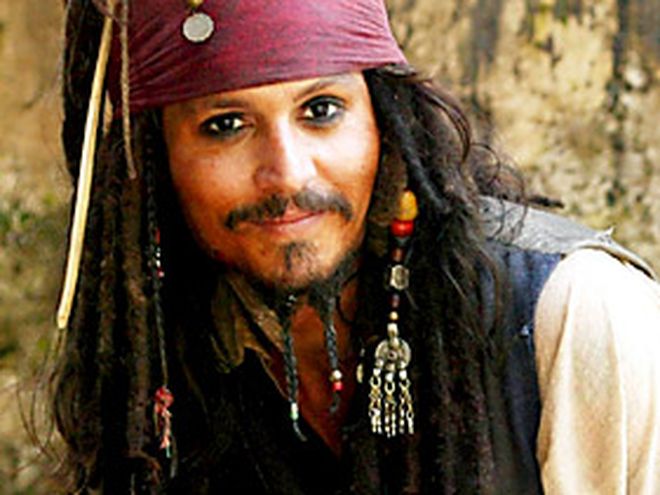 From our pals in Australia.  Johnny Depp, under duress.  Or sleep deprived, coin toss. No doubt you have seen it by now. “It” being

The details, let’s not rehash too much here. Who really cares. His wife brought in some dogs/creatures to Australia, it was illegal and, yadda, yadda, something, here’s their apology video to the court.

Johnny is an actor. A real one. Nominated three times for an Oscar. (I googled, Wikipedia, so FACT. Don’t argue).  The man is savvy.

Couldn’t he have turned on those acting skills just enough to make it believable? I’m 99% sure I could have come across with more sincerity and I am a pitiful liar. I get the giggles, I turn red, the whole thing goes straight to hell.

Who knows.  Maybe he should take up sailing. Add some rum.

“And that was without a single drop of rum.”

Maybe it’s better than I could do after all, nevermind. 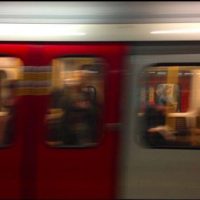 In the sunset of dissolution, everything is illuminated by the aura of nostalgia, even the guillotine. No wonder we are depressed.

A Blumes With a View

Putting the "blah" in blog!!